The earth receives more than enough energy from the sun in an hour to supply the world’s energy requirement for the whole year.

Unfortunately, only a tiny portion of it is harnessed and the world still relies on power plants that burn fossil fuels. The good thing, though, is that there is a constant increase in demand for solar energy; and over the years of continuous development, solar panels are much cheaper today.

During peak hours, the maximum power density that the sun can give is about 1kW per square meter. In other words, one square meter of solar panel can produce as much as 100 GWh (gigawatt hours) of electricity in one year. That is enough to power 50,000 houses.

If a solar power plant is build on 1% of the total land area of the Sahara desert, it will satisfy the world’s energy requirement.

The efficiency of solar panels depends on several factors such as pollution, clouds, temperature and atmospheric humidity.

Solar power plants are very similar to other conventional power plants – with one significant difference: The majority of power plants draw their power from fossil fuels like oil, coal and gas.

The process could not be any simpler. The solar panels receive heat from the sun, which will be reflected to the receiver. The receiver converts into steam the concentrated solar energy. The steam is stored on tanks which will be used to turn the turbines and generate electricity.

The whole process does not involve any burning of any fossil fuels. Thus, solar power plants do not contribute to global warming.

The increase in the use of solar energy will bring down the demand for oil.

Today, there are more than 10,000 households with solar energy systems and the number is constantly increasing. If the demand for solar energy as well as other forms of alternative energy, the demand for oil will drop and the cost fuel will likely to follow.

Residential solar energy system can save you money.

While the initial cash out for installing solar energy system at home is big, the device will pay for itself in the long run. Not only you will save money on solar energy system, you also help the environment by not contributing to carbon emissions.

Solar energy systems are reliable and can last for a very long time.

PV cells are last from 25 to 40 years. Many manufacturers of solar panels give 25 years product warranty. This is the assurance that solar panels are very dependable.

In addition, solar panels require little or no maintenance and the can be installed on most places where there is sunlight throughout the year. 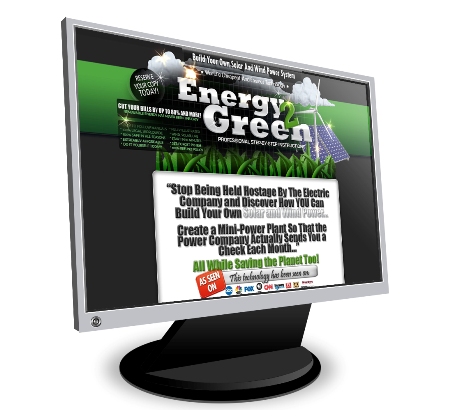